Giving Thanks: Five IT Innovations We Can’t Imagine Living Without 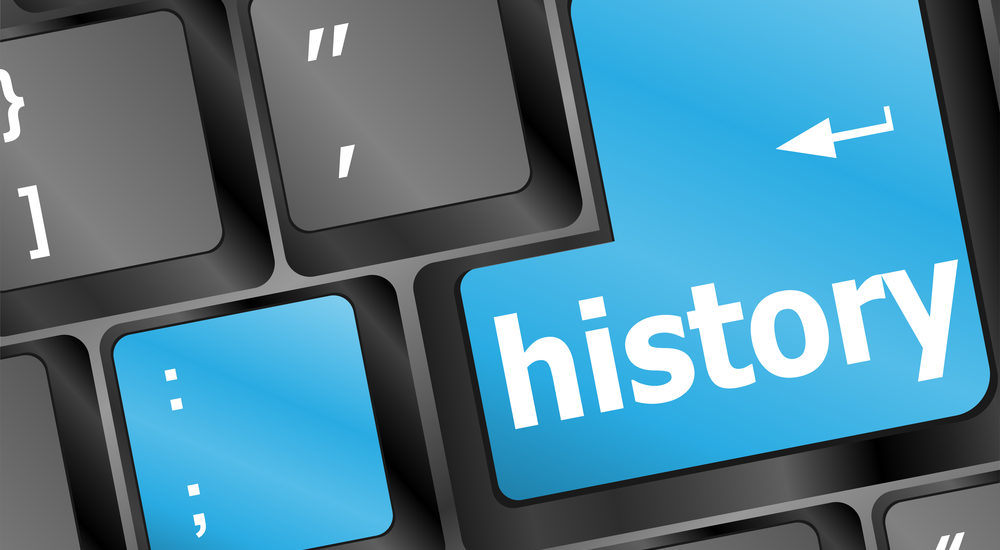 Given how computers and computer technology have become an everyday part of life, one can easily overlook the enormous benefit and convenience they provide to people around the world.  If not for a few groundbreaking innovations by some of history’s greatest technological minds, computers as we know them today would not exist. Therefore, TCSP invites you to join us in toasting five developments in IT history we should all be thankful for.

One might assume that the first computer operating system was produced by an early tech giant like IBM, Microsoft, or Apple. However, it was actually invented by Robert L. Patrick of General Motors and Owen Mock of North American Aviation in 1956. This input/output system was written for the IBM 701 computer, automatically executing new programs once a previous program had run to completion.  Without Patrick and Mock’s extraordinary IT innovation, the Microsoft and Apple operating systems we rely on so much might never have come to pass.

Short for Advanced Research Projects Agency Network, ARPANET was the prototype for the internet as we know it today. This early computer network was developed by the United States Department of Defense in order to allow computers at various Pentagon-funded institutions to exchange data over telephone lines.  Since the 1960’s were a time of political anxiety in America due to the Cold War, military leaders sought to create a computer linking system without a central core in order to prevent a network blackout resulting from attacks on any one location. AARPNET achieved this through use of “packet switching” in which a message is broken down into multiple, scrambled data packets that are independently transmitted and reassembled upon reception.

Regarded as the world’s first personal computer (PC), the Kenback-1 was invented by John Blankenbaker of the Kenback corporation. It was first released in 1971, carrying a price tag of $750.  This machine looked drastically different from the personal computers that are now part of our daily lives, as it did not include a keyboard, mouse or screen. Users interacted with the Kenback through the 15 buttons housed directly on its side in order to write and execute simple programs. Despite its historical significance, only around 40 of these machines were ever sold (mostly to schools as educational tools).

Antivirus software is crucial to modern computing, as it detects and terminates viruses/malware that have infected computers or a computer network. For the invention of this invaluable cybersecurity tool, we must extend our collective gratitude to G-DATA Software AG. This German company invented the world’s first antivirus software in 1998, in the form of the AVK (antivirus kit) for the then-popular personal computer ATARI ST. Other companies followed G-Data’s model and began composing similar antivirus programs, setting the stage for the modern antivirus software that keeps our computers protected today.

Smartphones have drastically altered the modern IT landscape, allowing users unprecedented convenience and connectivity through mobile internet browsing. Long before Apple debuted its first IPhone, Nokia released the world’s first recognized smartphone in 1996. The Nokia 9000 Communicator included a never-before seen graphical web browser that enabled users to send and receive emails, use Microsoft Office programs, and display data uploaded from personal computers. Well ahead of its time, the Nokia 9000’s considerable size, weight, and price tag ($800) repelled many customers. Still, this device stands the unquestionable precursor to the modern smartphones we can’t seem to put down.

← Know Your Enemy: Common Cybercrimes and How to Avoid Them
TCSP Notice – Working from home (Coronavirus – COVID-19) →